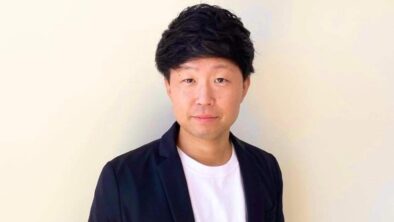 In this series,  Jun Yamada, the CEO of Chiiki Shinbunsha, interviews entrepreneurs and business owners who are related to Chiba Prefecture, and explores the backbone of their way of life and way of thinking.

The first interviewee was Mr. Hiroyuki Endo, the representative director of SAKURUG Co. , Ltd., who is from Toke, Midori-ku, Chiba City, Chiba Prefecture.

He devoted himself to basketball at Ichiritsu Funabashi High School, and at the age of 29, started a business in Shibuya.

We asked Mr. Endo, who loves his job and is aiming for an IPO (initial listing), to talk about his BackBone.

First of all, please tell us about your background, Mr. Endo.

I was born in Shimousa Nakayama, Ichikawa City, and moved to Toke, Midori Ward, Chiba City when I was three years old. Ichiritsu Funabashi high school. At the time, I was only thinking about basketball, and Ichifuna was ranked second in the country. The inter-high finals were on TV. I wanted to beat Ichifuna at another high school, but I took the plunge and chose Ichifuna.

My memories of high school are that everyone is talented, but they hate practicing. Every day before practice, I complained a lot. Then I, who liked to practice in junior high school, was swept away. Talented people still improve, but if someone like me, who has no size and no talent, was slacking off... In the end, even when I was in the third grade, I couldn't play in a single game. However, when I returned to my hometown, I was told, "Ah, it's Ichifuna." Putting myself in such an environment, I had a sense of superiority in the Ichifuna brand, which was my past mistake.

I went to college two years late. Until I was about 20, I was thinking about basketball all the time, and I really wanted to make a living out of it. I play basketball 3-4 days a week and study 3 days a week. However, I thought that it would be bad if I continued like this, so I went to university.

If you love basketball that much, you're good at sports, but are there any other things you like or don't like?

It's still the same, but I like to find out. So, I'm very detailed because I research the names of companies and presidents in the current startup area.

I just don't like to stay calm and do something. I never did my summer vacation homework anymore (laughs). When summer vacation starts, I come up with a plan to finish everything by the end of July. But if you don't do it, you'll end up late (bitter smile). On August 30th, think of a way to finish it all in one day tomorrow, etc. . I have a presentation part at the general meeting of employees, but I still make the materials in the morning of the day. I don't do anything about myself unless I'm forced to. External work is of course different.

I said, "I want to start a business in the future." The color of the Y-shirt was blue, and the hairstyle was sloppy, so I didn't pass the selection at all. Only one company made it to the final. Thinking that this would be my chance, I first said, "I want to start a business in the future, so I'd like to do my best here." I was told, "If you want to start a business, it's better not to do it at home." I was really surprised. When I was asked about the size of the company I wanted to start, I was still a student, but I said, "I think I can reach 1 billion yen soon".lol  Then, the president said, "If it exceeds 100 million, there is a management group that has an acquaintance of mine, so I'll introduce you." It turned out to be EO.
(* EO is a management organization that only entrepreneurs with annual sales of 100 million yen or more can join.)
I met him for the first time in a while at EO, so when I talked about that time, of course he didn't remember me .lol

Job hunting was devastated. A strangely edgy student who wants to start a business. What impressed me was a company with about 15 female presidents who received a job offer. When she went to an information session and wrote in a questionnaire that she wanted to start a business, the president asked her, "Do you want to start a business, Endo-kun?" She said, "If you accept the offer here now, I will give you an offer, but what do you do?" Despite this, I got a job at an IT company.

Is that the company until its founding?

2 Experienced as a social worker. The first company I entered was a sales job at a company that started to create websites. It's 2008. A company with 30 people hired 11 new graduates, and the Lehman Brothers bankruptcy caused the business to get worse and worse. I didn't realize it at the time, but I think the officers had a hard time.

How was your career change?

When I changed jobs, I was finally able to choose from two companies. What was impressive was that you chose a company that seemed to be difficult. However, this company fits perfectly. I went to work 360 days a year.lol  I started working until the last train every day. After that, I stayed there for two years and became independent at the age of 29.

what is the reason for independence

It's a good luck. I told him that I wanted to start a business when I joined the company, but the president at the time said, "I'll give you a little money, so let's do it together." In October of that year, it became a subsidiary, and we started with a joint investment with the president. The president is a benefactor. That's why I chose the advertising business, which is a business area that the parent company doesn't do.

In 2015, we bought back almost all the shares in the form of MBO. At the time of its founding, the focus was on ad technology. I had many businesses. Operate and operate EC sites, buy media and operate. After doing various things and growing, we started recruiting in 2019, and in 2021 we started a service called "Sangoport", a recruitment matching platform that promotes DEI. (*DEI is an abbreviation for diversity, equity, and inclusion)
https://sangoport.tokyo/

Please tell us about the origin of the company name Sakurag.

Originally, I wanted to expand Sakura globally, so I decided on Sakura after thinking about the Japanese language that even people overseas know. After that, when I went to see the cherry blossoms, some of the employees were handing out rugs and coats to people who were looking cold. I thought it would be nice to see that scene.

So "sakura" and "rug" are combined to make "sakurug". Inspiration. Also, I thought it would be better if there was a voiced sound or a plosive sound because it would leave an impression. 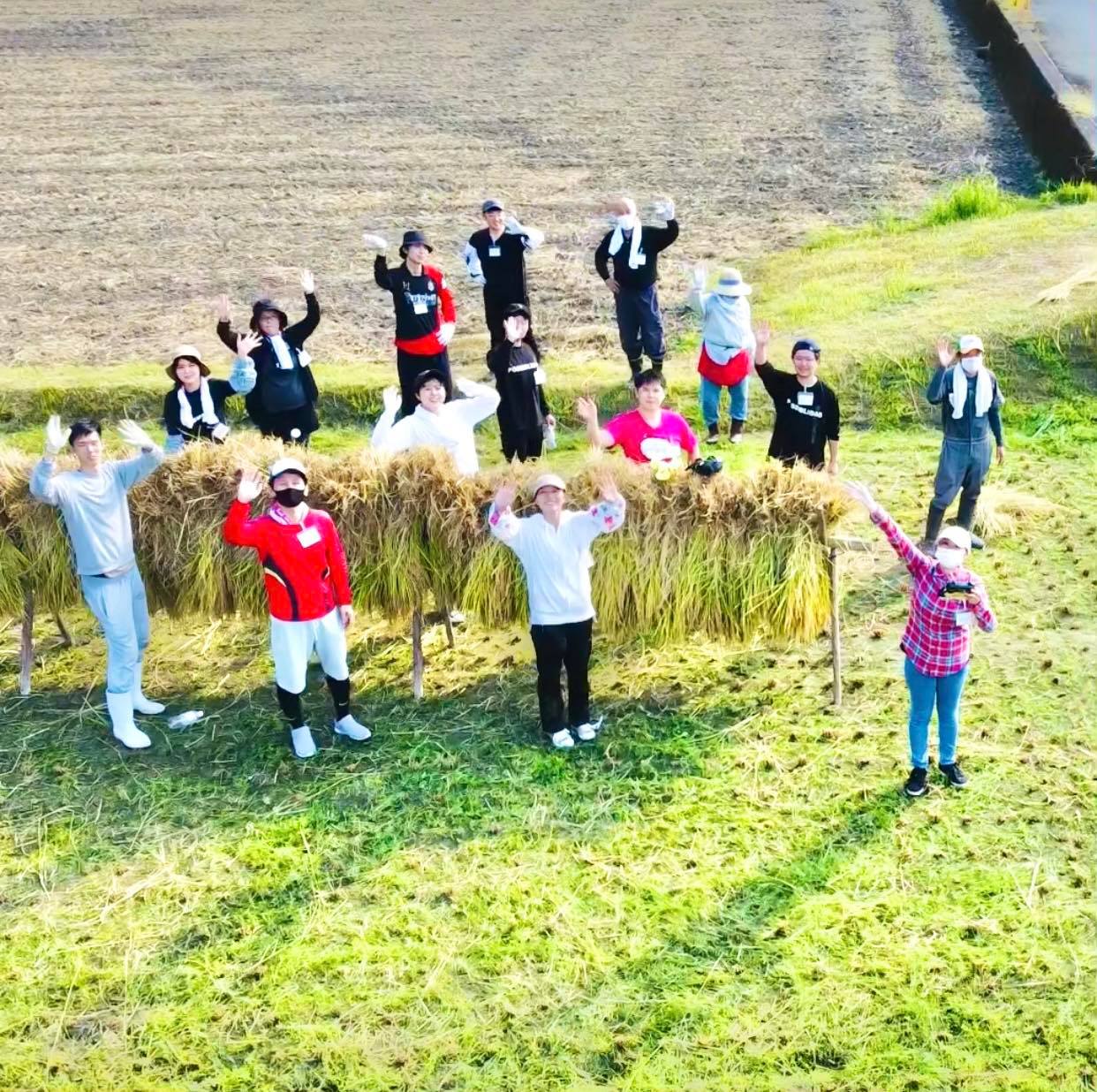 What is your dream in the end

Moving to Africa is my personal life plan. After that, when I reach the age of 60, I will return to Chiba and create a technical college. I want to nurture engineers and creators. 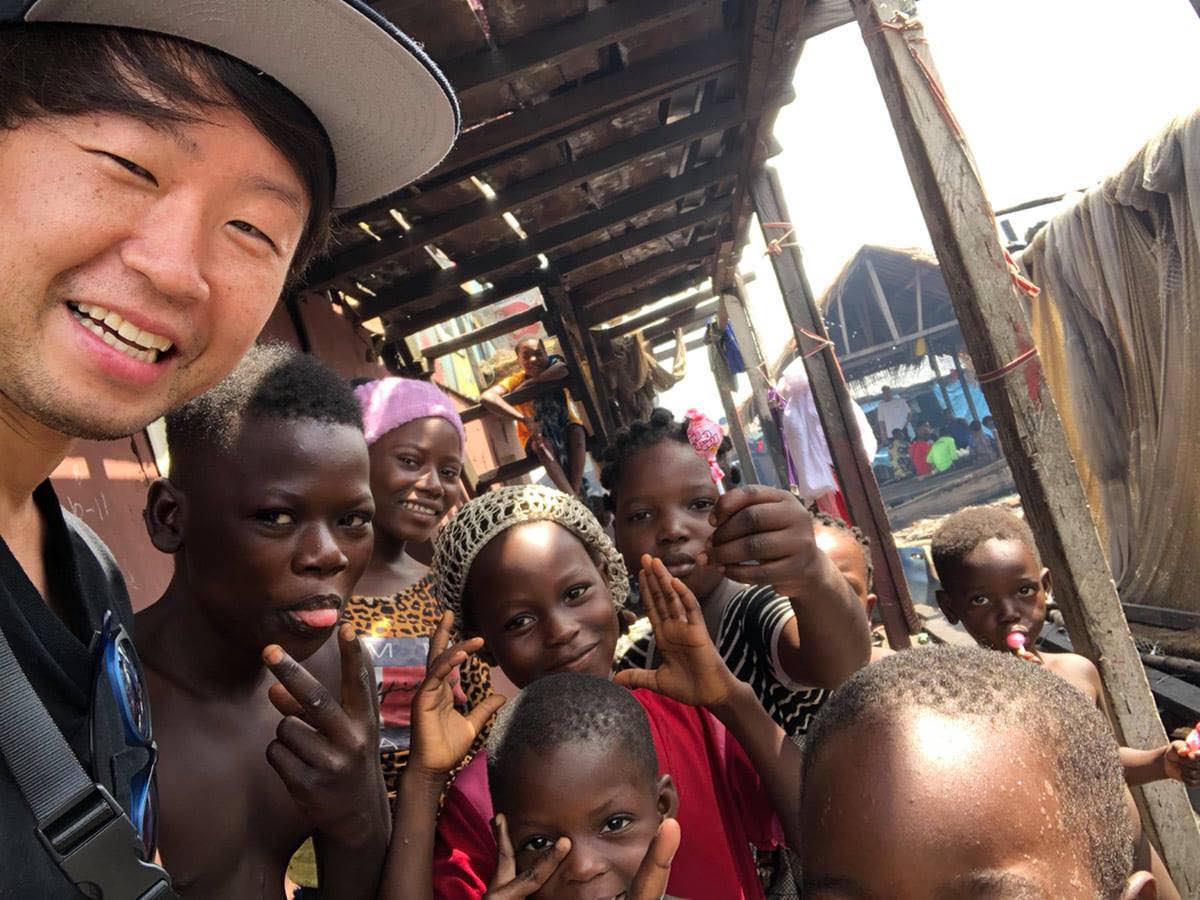 I met Mr. Endo through CIB (Chiba Innovation Base) . In October 2021, CIB will gather entrepreneurs and managers with a strong desire to grow who are related to Chiba Prefecture with EO as a motif, and let's change the world from Chiba! was launched with the slogan of

Mr. Endo, who has always had the desire to start a business and embodies the idea that "work is a hobby", has a thoughtfulness that likes to investigate, and the attitude of "I hate it the most. I will defeat you." I felt

Hiroyuki Endo
Born in Ichikawa City, Chiba Prefecture in 1983. Raised in Midori Ward, Chiba City. He graduated from Ichiritsu Funabashi High School. Aspiring to start a business since he was a student, he founded SAKURUG in 2012 after working as a company employee at two companies. He has developed a creative technology business centered on web production and system development, and a recruiting agency business that connects job seekers and clients. He is active in Shibuya with an IPO in mind.
SAKURUG Co., Ltd.: https://sakurug.co.jp/

Jun Yamada
Born in 1970 in Nakano Ward, Tokyo. He graduated from Nihon University School of Commerce. Attracted by the slogans "Life insurance is a department store of a financial institution" and "Become the owner of one country and one castle", he joined a major life insurance company. In 2004, he joined Chiiki Shinbunsha Co., Ltd. Reform of the sales process from hunting-type independent sales to farming-type team sales. In November 2019, he assumed the position of President and Representative Director due to the retirement of the founder. His hobbies are jogging and reading.

About “Chiba Innovation Base”

Chiba Innovation Base (CIB) utilizes the strengths of media, finance, government, and companies with cutting-edge technology in Chiba Prefecture to provide new opportunities for growth to Chiba residents with entrepreneurship. It is a general incorporated association established with the aim of delivering. 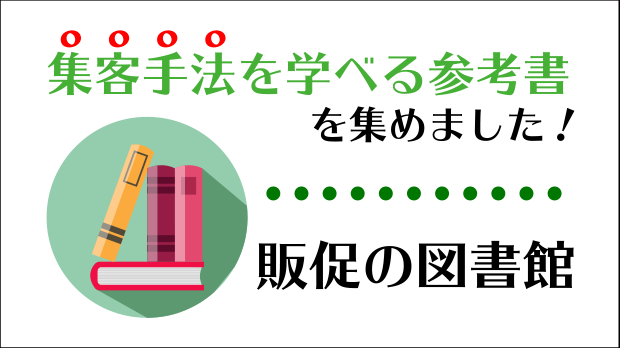 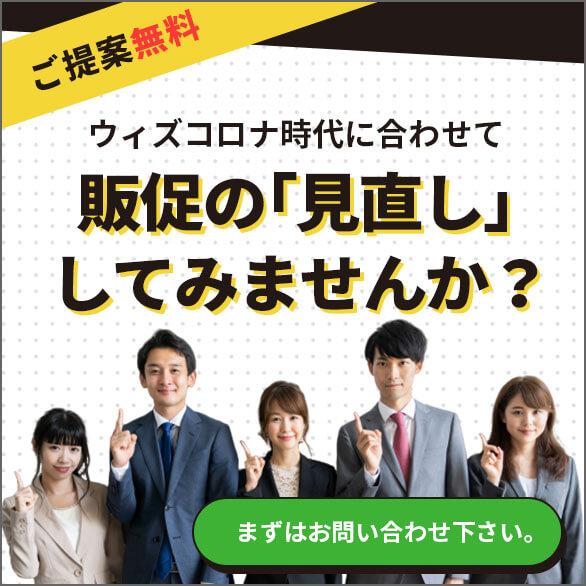